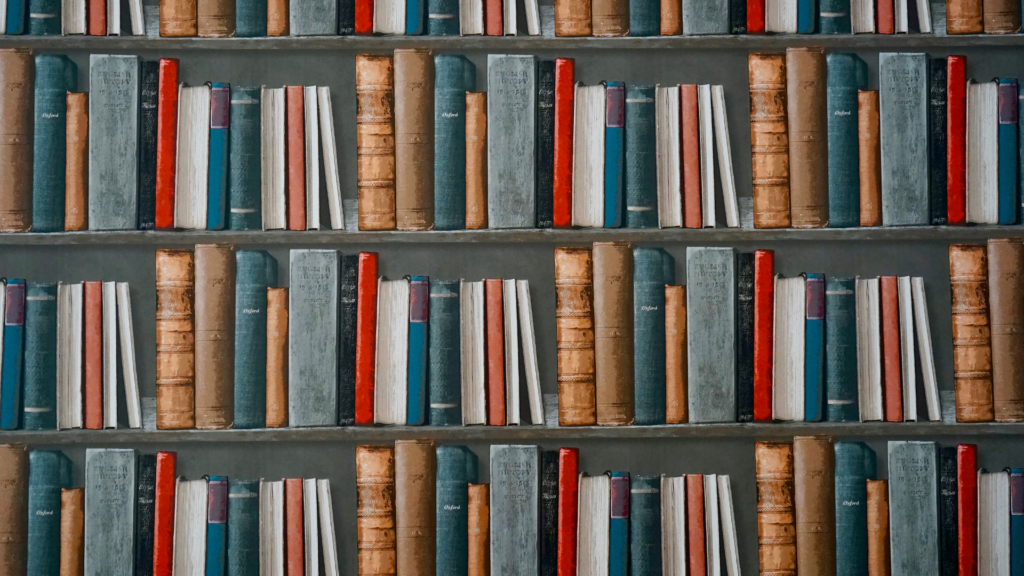 For book lovers, there is no space more welcoming than a library… except for one abroad perhaps! These libraries will satisfy the needs of any avid reader, so peruse the list below and start packing for a book lover’s bucket list!

With its dramatic arched ceilings and gold accents, this library is fit for a king—literally. Commissioned by King Phillip II of Spain in the 16th century, this building gives visitors a taste of what it means to be a royal.

Today, it is part of a UNESCO world heritage site, where its 40,000 books and manuscripts are well preserved. If the library’s history and volume of impressive literature isn’t enough to convince you, perhaps the seven frescoes adorning the ceiling will do the trick! Each painting represents the seven arts—grammar, rhetoric, dialectics, arithmetic, music, geometry and astronomy—leaving every bookworm feeling inspired and creative.

The Seattle Public Library’s central branch building is a modern architectural masterpiece. The geometric edifice stands at eleven stories tall, and is completely made of glass and steel. As if the dazzling exterior wasn’t captivating enough, the glass walls allow for an incredible view of the city, making this the perfect spot to spend the day. With ample natural light and space, visitors can absorb the sun’s rays, boost their serotonin, and surround themselves with stacks of literature. The indoor area also sports traces of vibrant green features, keeping in line with Seattle’s “Emerald City” nickname.

Calling all Canadians, this gem is a local must-see! This decadent library is modeled after the classic design of the Colosseum. Located in the city’s Library Square, this nine-floor structure takes up an entire city block. In addition to its diverse collection of books, this library is also home to coffee shops, office spaces, conference rooms and retail stores. Lastly, for those looking for a little fresh air, step onto the roof and enjoy the rooftop garden!

Often referred to as the ‘Black Diamond’, this library can be described as sophisticated and regal. While the building was erected in 1648, the renovations in 1999 led to the addition of the suave extension. Clad in black granite, the Black Diamond is a national treasure, and the library’s books are just as special.

Among many other fascinating finds, this particular library is home to philosopher Søren Kierkegaard’s original manuscripts. The original copy of the first-recorded Danish book can also be found within the library’s collection. For those that wish to go beyond the realm of literature, check out the National Collection of Photography, with over 50,000 photos to sort through. There is also an on-site cafe and performance hall.

This library was recognized as one of the world’s most beautiful libraries by TIME magazine, and no explanation is needed to understand why. Also referred to as, Real Gabinete Português da Leitura, this library truly feels like a palace. Between the bold colours, timeless infrastructure and stained glass, there is something to see at every turn. The library holds 350,000 volumes of both foreign and national books dating back almost 500 years.

Belonging to Oxford University, the Bodleian libraries’ books are usually reserved for students, staff and researchers. With that being said, the buildings are open to the general public, and private tours are always encouraged. With over 13 million printed items divided between the buildings, this is the second largest library in Britain. Lastly, for Harry Potter fans, some sections of the libraries were used when filming the movies, which can also be explored on a private tour!

A sanctuary for lovers of art, history, culture, and literature. Recognized as one of the world’s largest monastery libraries, the library holds 70,000 volumes, and a total of 200,000 books spread throughout the Abbey. Among these, 1,400 manuscripts can also be found on-site. Overall, this library is worth a visit for the rich history and art that accompanies it. It’s white, gold and pastel interior will surely steal your heart, and the books will do the rest! Prospective visitors can also take a 3D tour on their website.

ooking for more bookworm travel inspiration? Check out From Page to Plane: Travel Based on Books

Find great deals to these destinations and more with http://flighthub.com