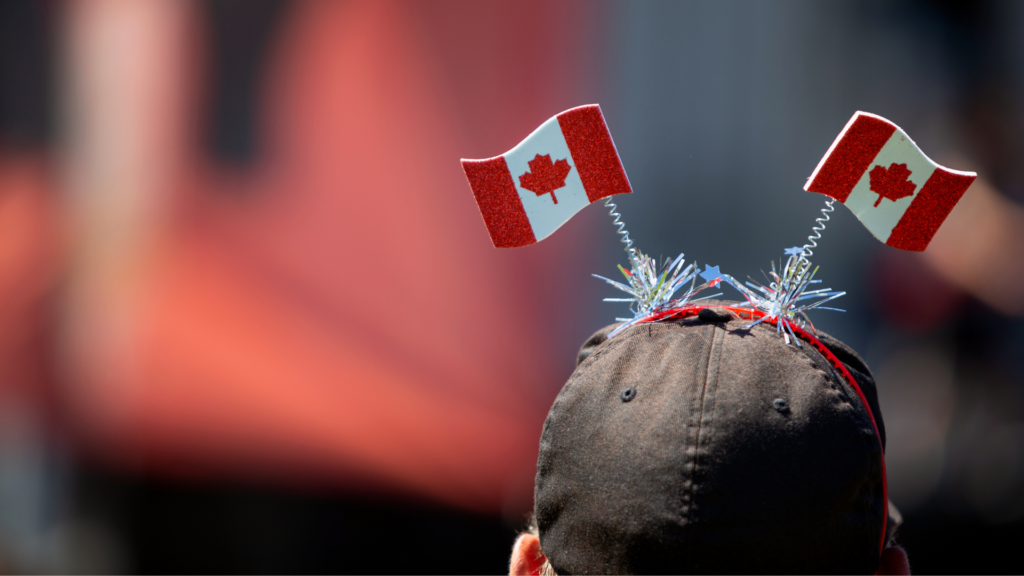 Canada Day Celebrations Around the Country

As with many other celebrations, Canada Day has unfortunately been cancelled for the last two summers (thank you COVID-19 pandemic). Well, Canadian Heritage has officially confirmed that in-person festivities will be taking place in Ottawa for Canada’s 150th anniversary! In addition to celebrations in the capital, Canada Day celebrations around the country will have something special like parades, fireworks and concerts.

It is important to note that while celebrating Canada Day has been immensely controversial, we have been assured by the federal government that every celebration will promote the rights of Indigenous peoples and that their voices will be heard. I urge you to take some time on this day to educate yourselves on our country’s history, as well as the daily struggles Indigenous peoples still face.

We have to start with the nation’s capital, Ottawa. Some of the biggest Canada Day celebrations take place here, as the streets of downtown Ottawa are closed for the occasion. You’ll find couples, families, young children and teenagers parading the streets enjoying the free activities! You can enjoy Canada Day on Parliament Hill, at the Canadian Museum of History and even on Major’s Hill Park. On the schedule this year is live entertainment (including performances by top and emerging Canadian artists), interactive family activities and of course, fireworks!

Let’s be honest, Whistler knows how to party. Canada Day in Whistler is jam-packed with fun activities for everyone. There are block parties, concerts, a parade, fireworks and more — it’s simply a beautiful place to celebrate! First things first, you have the parade which begins along the Village Stroll at noon. This year’s theme is quite fun — the Great Canadian Campout. Be prepared for some hilarious costumes! Then, around 8 pm, comes the concert which usually kicks off with The Tenors performing classical music. The great thing about Whistler is that there’s something for everyone! In Blackcomb’s Upper Village, you can check out the famous farmer’s market which always runs on Canada Day. As they say, “Whistler is your oyster!”

If you’ve never been to Halifax, I’d recommend a visit this summer, especially if it overlaps with Canada Day weekend. Celebrations aside, Halifax is one of the country’s most beautiful cities! The coastline, iconic Peggy’s Cove, fresh seafood, the list goes on. Better yet, this year, Ribfest on the harbour is back! Yes, you heard me — You will be able to don your bib and dive into a feast of your favourite ribs! There will be ribs, beer and live music (the epitome of Canada Day festivities if you ask me!) Once you’ve had your fair share of ribs, head to Bearly’s House of Blues, as the local Wharf Rats will be performing into the night for the Canada Day Bonanza. See you there!

In Kamloops, you can prepare for a full-day event on Canada Day! The day begins with a pancake breakfast in Riverside Park, where the city is expecting close to 30,000 attendees after this two-year hiatus. The city is working in close collaboration with the Kamloops Arts Council and Kamloops Multicultural Society, which is sure to bring a beautiful touch to the city’s events. After breakfast, residents can expect cultural displays and community festivities, such as beer gardens on the West end of the park, and international food fairs running all day long. To cap off the night, Music in the Park will be kicking off the season on Friday, July 1st! Come one, come all!

The Benefits of Booking a Hostel

How to be a Sustainable Camper Part 2