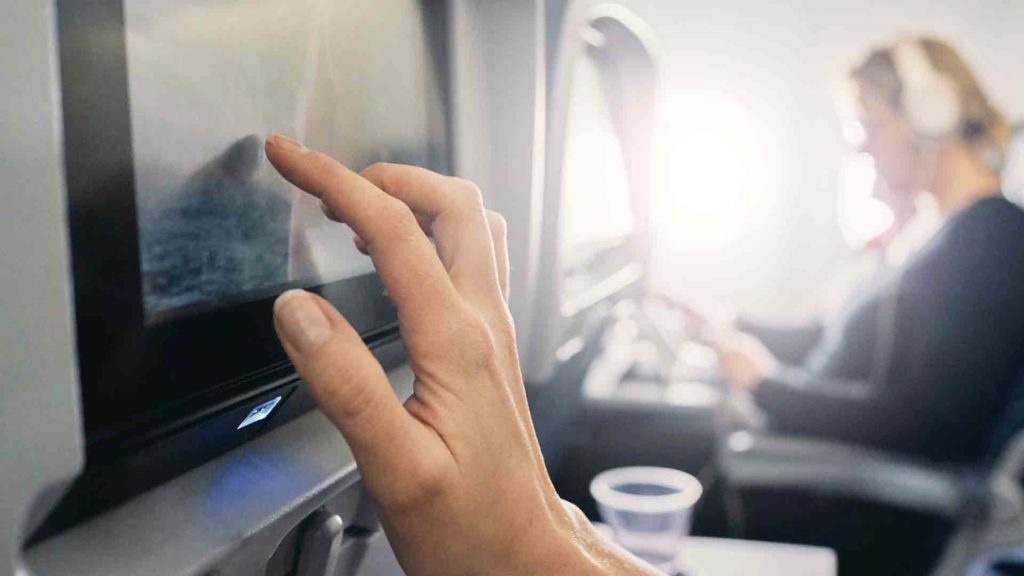 Travel the world right from your couch! Whether it’s breathtaking views, epic road trips or land of imagination, the travel experts at FlightHub and JustFly want to inspire travellers’ next big adventure with these classic travel movies.

A romantic classic starring Audrey Hepburn and Gregory Peck that takes you around the charming city of Rome. Roman Holiday will have you saying “That’s amore” as you board the plane to your own Italian love story.

Author Elizabeth Gilbert travelled to Italy, Indonesia and India where she learned to let go of her everyday expectations. The movie has incredible settings taking you to three very different, very beautiful countries.

Travel across India by train in this quirky Wes Anderson movie. A fun, family movie with great cinematography and adventure around every corner.

The movie follows a young Che Guevara as he travels through South America by motorcycle. Based on a true story, the film is visually beautiful and inspiring.

If you’ve never seen P.S. I Love You the first thing you should know, is that it is a tearjerker. Grab your Kleenex box and blink those tears away or you’ll miss out on a visual journey to incredible Ireland.

This raunchy romantic comedy is filmed on the North Shore of Oahu at the luxurious Turtle Bay Resort. The movie has gorgeous beaches, surfing and a surprising amount of Hawaiian facts and culture.

Travel to the fantastic, whimsical world of Hobbiton. Filmed in New Zealand, this iconic location is now a permanent tourist destination where you can live the full hobbit experience.

The true story of Cheryl Strayed as she hiked over 1000 miles through the Pacific Crest Trail from California to Washington state. The movie has everything from snowy mountain tops to sunny deserts.

A group of drag queens’ road-tripping through the Australian outback in a lavender bus named Priscilla. What more could you ask for? This movie is tons of fun!

Starring Leonardo DiCaprio, this movie was filmed in Maya Bay, Thailand. The location became so popular it had to be closed to the public. Not to worry though, Thailand has hundreds of white sandy beaches with crystal waters you can visit!