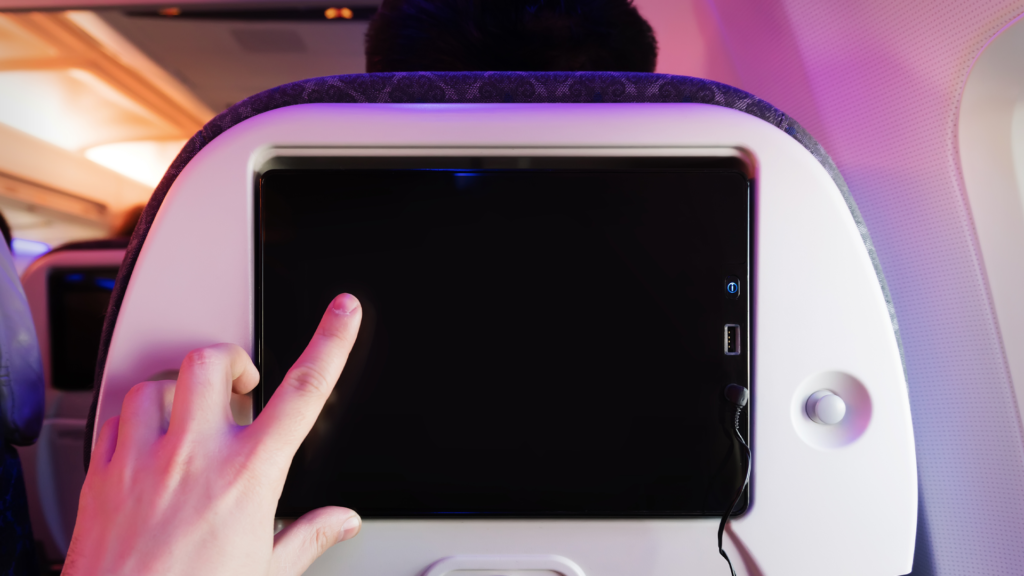 It’s probably reasonable to assume that most of us have been hooked on screens for the past year.  Whether it’s watching old reruns, movies or new series on Netflix, there most likely has been a moment where we’ve told ourselves: “THIS is where we want to go on our next trip”.  Outlined below are movies and series that had us dreaming of packing our bags and heading to the airport.

In this drama series, an English combat nurse from 1945 is mysteriously swept back in time to 1743 Scotland. As she is transported to the past, you will be transported into the natural splendor of the Scottish Highlands with their emerald mountains, scattered castles, mysterious lochs and sensational seascape. This series will quickly have you falling in love with the Scottish culture, awe stricken by the vast wilderness of the Highlands and thirsty for Whisky.

We’re all singing it, aren’t we? Featuring many classics from the Supergroup ABBA, Mamma Mia tells the story of a bride-to-be trying to find her real father. This movie is filmed on the beautiful island of Skopelos and it will no doubt have you feeling like you’re on vacation. Skopelos is one of several Greek islands that comprise the Northern Sporades island group.  It stands out for its exotic beaches, its lush vegetation, and its picturesque villages. Being off the beaten track, this island offers a low-key vibe and lets us reconnect with nature, as well as the authentic Greek life.

The Sound of Music – Salzburg, Austria

This classic needs no introduction as most of us have watched it at least a half dozen times. The movie takes us on a tour of the city of Salzburg with its towering fortress perched on a hill, tranquil Salzach river winding through its historic centre and backdrop of lush mountain peaks. With some of Europe’s most well-preserved Gothic buildings, this birthplace of Mozart also attracts tourists from around the world for its gastronomy and world-famous Performing Arts Festival. Once you’ve visited Salzburg, you will immediately understand why it is part of the UNESCO World Heritage List.

Under the Tuscan Sun – Tuscany, Italy

This romantic movie is based on the story of a writer who impulsively buys a villa in Tuscany, hoping it will lead to a change in her life. It will quickly have you reaching for a bottle of wine and searching the Internet for villa rentals in the Tuscan countryside.  Once you have safely arrived in your charming accommodations nestled in the mountains and surrounded by Mediterranean cypress trees, you can explore the region’s beautiful landscape, wonderful cuisine, extraordinary wineries and of course, renowned fine art. Considered the birthplace of the Renaissance, Tuscany boasts some of the finest cultural cities in the country, world class museums and stunning historical buildings. Buon Viaggio!

If you haven’t watched it, you have surely heard of the HBO epic fantasy series Game of Thrones. It takes place in medieval times on the fictional continent of Westeros, which is in reality the city of Dubrovnik. This destination, also on the UNESCO World Heritage List, is one of the most prominent tourist destinations in the Mediterranean Sea. Once you set foot in this walled medieval city, you will immediately fall in love with the beauty of the old town overlooking the calm blue Adriatic Sea. Whether you’re having a beer at the cliff bars, walking the city walls or sampling Croatia’s best delicacies, Dubrovnik is sure to enchant you.