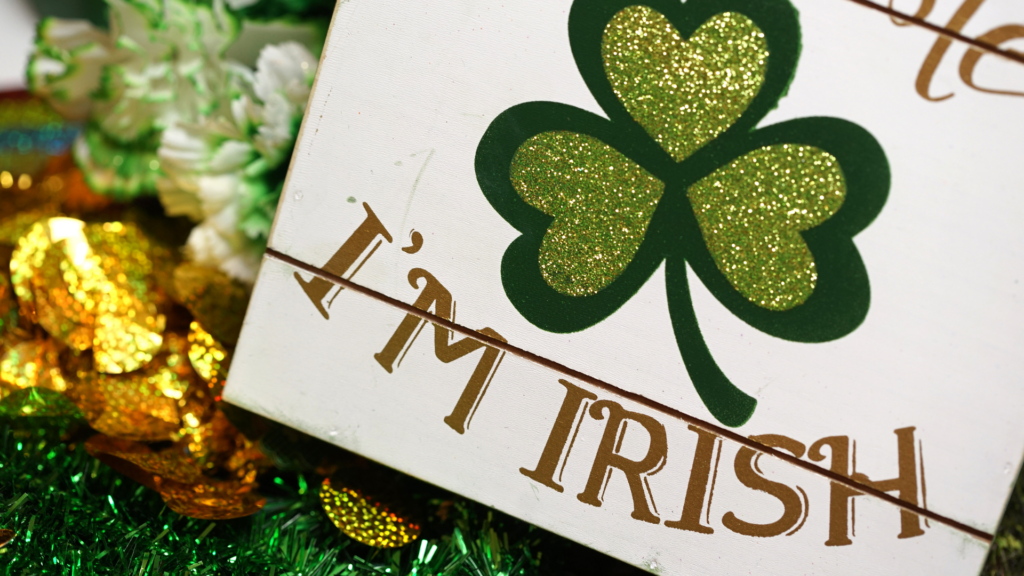 While Saint Patrick’s Day will always be especially attached to its Irish homeland, this day is welcomed and celebrated by people across the globe! Here is our list of a few places you can visit to experience this green holiday!

This notorious location is a hotspot for all things related to Saint Patrick’s day. While it’s true that the entire country is decked in green on this special occasion, celebrating in Ireland’s capital is highly encouraged! Each year, the parade attracts a couple million people nationwide. This year, like the ones before, the official celebration takes place on March 17th with the St. Patrick’s parade march. Festival quarter days are also taking place from March 17th through the 20th , which will be filled with theater, music performances and much more. The nights are also equally occupied by the festival quarter nights, where everyone can enjoy upbeat music festivals from March 16th to the 19th. Those that wish to participate abroad can also tune into SPF TV and watch livestreams from the festivals at st.patricksfestival.ie.

Another huge tribute to St. Patrick’s can be found in the heart of New York City. With approximately 150,000 participants marching in the parade, this festival attracts a couple million spectators. The first parade was held in 1762, and it is still entirely run by volunteers whose families have been involved for generations. The march begins at 11:00 AM and goes up Fifth Avenue beginning at East 44th Street and ending at East 79th Street.

Since 1759, Montreal has celebrated St. Patrick’s day. The first, was held by the Irish soldiers of the Montréal Garrison. Today, the three-hour parade is filled with hundreds of marching bands, performers and floats. While the weather during this time of year can fluctuate in this city, the parade amasses hundreds of thousands of attendees every year. When the sun is shining, Saint-Catherine Street can have up to 700,000 spectators cheering in unison. In a winter snowstorm, the parade is still known to have approximately 250,000 people lining the parade route.

This city also knows how to paint the town green on March 17th! In Sydney, St. Patrick’s day runs from the 17th to the 20th. The itinerary for this upcoming celebration includes Irish markets, food and crafts stalls, and Irish music on the 19th. The 20th is the official date of the parade, and begins at10:30 AM. Here, spectators can find live bands, cultural entertainment and a citizenship ceremony later in the day. For a final flare, the Sydney Opera House becomes green every year during St. Patrick’s day festivities.

Montserrat is the only other location outside of Ireland to celebrate St. Patrick’s day as a national holiday. However, this ten day celebration is far more complex than most St. Patrick’s day tributes. Here, the holiday is a compilation of two heritages. On one hand, the festivals acknowledge the island’s early Irish influence. Alternately, it is also a time that is dedicated to celebrating and honouring the enslaved people who rebelled against it.

London’s annual St. Patrick’s day parade is held on the 13th of March. The procession begins at Hyde Park Corner and follows a 2.4 kilometre route, passing the Piccadilly Circus, St. James’s Street, Pall Mall, Cokspur Street and onto Whitehall. Participants can also visit the Trafalgar Square festival, where they can enjoy Irish musicians and performers.

Find great deals on flights to these destinations and more at http://flighthub.com