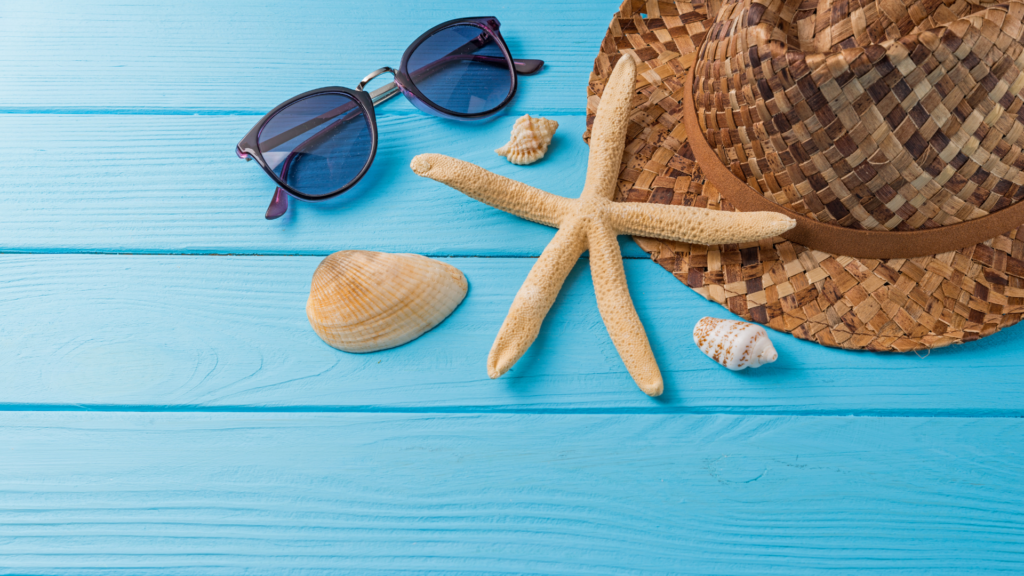 The Best Travel Destinations for July

July is arguably the best month of summer. It has the most optimal weather, compared to June which can be iffy, and it’s right in the middle of summer compared to August, which always feels like the end somehow. Be warned — July also happens to be one of the busiest travel months all over the world for these exact reasons. I’d strongly recommend booking in advance if you’re going to be travelling in July! On the bright side, every corner of the world is usually a great destination at this time, so the world is literally your oyster! See our top picks for the best travel destinations for July below.

If you’re looking for lazy summer days, Amsterdam might be just the place for you! Great food, warm weather and good vibes — that’s what Amsterdam is all about. Especially in July, you’ll find a bunch of open-air comedy, dance shows and even an urban beach. As an added bonus, Pride celebrations are some of the best in the Netherlands!

Ahh, the beautiful island of Corsica — are we in France or Italy? This Mediterranean island is stunning all year round, but July is especially nice as you can expect around 11 hours of sunlight per day. The beaches are breathtaking, but you also have plenty of mountains and fishing villages, giving the city loads of charm!

Berlin is always a great idea, but it’s especially wonderful in July! Some of the things Germans do best are at their peak in the summer months — beer gardens, cafés and park life. Have a picnic in the massive Tiergarten, grab some local beers along the Spree river or go café hopping in the hip neighbourhood of Kreuzberg. Whatever it is that you end up doing, I bet it’ll be a great time!

While I can’t promise you won’t have any rain while visiting in July, the possibilities are much slimmer at this time of year! Let’s be honest, London is an incredible destination no matter the season, but there’s something especially cool about exploring the city in the summer. Between rooftop film screenings, gin and rum festivals and finally, the Wimbledon tennis tournament, July is a great month to visit!

The Balkan countries are some of the most underrated European destinations. Although they are definitely starting to gain popularity, they’ll likely be some of the less crowded options when traveling in July. Kotor is a city full of history, with beautiful scenic views on the Adriatic coast. The Old Town is actually a UNESCO World Heritage site! Finally, if you’ve wanted to go to Croatia but don’t want to spend that much, Kotor has been dubbed a mini-Dubrovnik…you’re welcome!

Other than maybe March for St Patrick’s Day, there’s never a better time weather-wise to visit Ireland. In July, you can expect 18 hours of daylight, and a cool temperature. If you’re road tripping around the country, you’ll find plenty of festivals happening in most towns. There may be the odd summer shower, but you can’t have it all!

July in San Francisco is one of the best times to visit! Although it is a busier time in terms of tourism, you’ll enjoy perfect temperatures for exploring the city. July brings clear skies and a light breeze. Hit up a local café and spend the afternoon soaking up the sun and views of the iconic painted ladies in Alamo Park. Other must-do activities include visiting Alcatraz, seeing the Golden Gate Bridge and walking up Lombard street.

Find great deals on flights to these destinations and more with http://flighthub.com