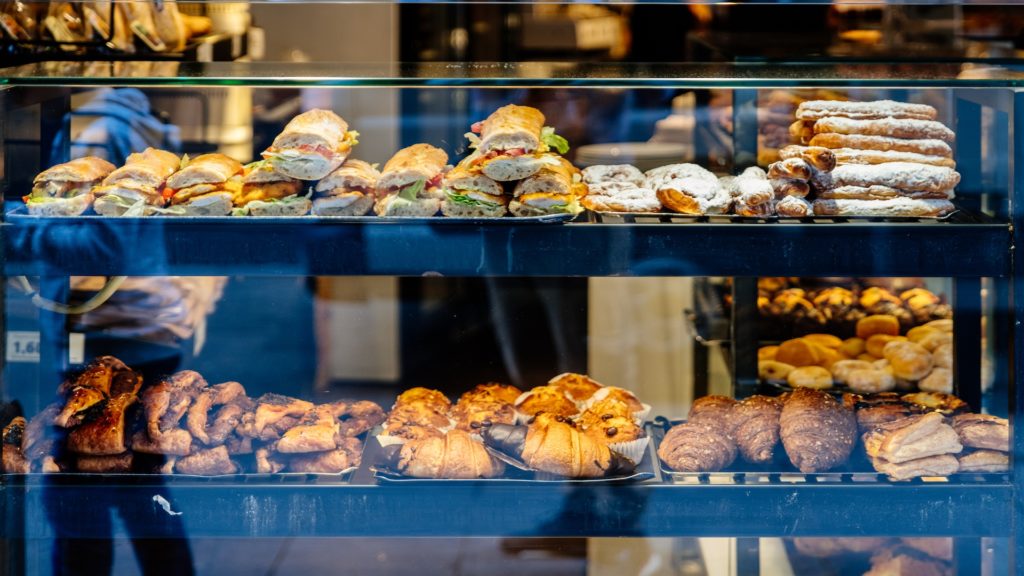 When discovering new countries, we tend to pack our days with so many site visits that we forget to allocate time for meals. As we begin to feel the first signs of “hanger”, we quickly grab anything in site to tame the beast. Since nothing spells lunch on the go like a good sandwich, why not plan a trip to a destination that will surely satisfy your tastebuds AND respect your touring timeline? Below are our top sandwich worthy travel destinations.

Whether you’ve just stepped out of a tango lesson or are coming back from a day at the beach, you will surely be happy to grab a Choripán at the local food stand. Affectionately called the Chori, this street food is essentially a grilled sausage made of beef and pork, served between two pieces of bread. You can opt for its upgraded version, the Lomito, featuring the famous beef Argentina is known for.

If you’re looking for something lighter, stop in at any bakery for the always popular Sandwich de Miga. What makes this sandwich special is the very thin, white bread that is used to make it. It resembles the English cucumber sandwich and can be served in single, double, or multiple layers. The filling varies and can include thinly sliced cold cuts, hard boiled egg, cheese, tomato, bell peppers, tuna, lettuce, butter and mayonnaise. Are you feeling the rumble in your tummy yet?

Nothing says sandwich like the United States of America. This destination has so many famous sandwiches to choose from, that we decided to narrow them down by city of origin.

Starting with the most visited city in the US, New York is known for its signature Pastrami on Rye, a Jewish deli staple. Accompanied by a kosher dill pickle, this simple sandwich consists of slices pastrami, which is made from beef cured in brine, coated with a mix of spices, placed on rye bread, topped with mustard and occassionally sauerkraut.

When hunger comes knocking in the city of the Declaration of Independence, you turn to the classic Philly Cheesesteak Sandwich. Consisting of thinly sliced pieces of steak and melted cheese in a toasted hoagie roll, this Philadelphian icon was invented in what is considered an institution in this city: Pat’s King of Steaks.

Chicago is next on our list with its famous Italian Beef Sandwich. Layers of roast beef in a dense and chewy Italian-style roll, topped with either pickled giardiniera relish or roasted bell peppers, this sandwich can be dipped or soaked in a delicious gravy. Although the origins of this sandwich are quite murky, many believe it was invented at the start of World War II by the owner of Al’s Beef Restaurant.

The Po’Boy (New Orleans), Chicken Sandwich (California) and Lobster Roll (Maine) are other examples of famous sandwiches that will make your mouth water and satisfy any hungry traveler. One thing is for sure, you won’t run out of tasty options when visiting the United States.

When we close our eyes and imagine ourselves in France enjoying food, there is most likely a baguette in that picture. Whether it’s a Jambon Beurre with its three, simple ingredients (baguette, butter and ham) or the famous Saucisson Sec, a favourite late-night promenade snack, sandwich lovers never tire of that crusty golden-brown loaf found in virtually every bakery. However, your sandwich adventure in France doesn’t have to end with these suggestions. Why not sample the Croque Madame, Pan Bagnat or Croissant Jambon Fromage? Surely, you’ll need plenty of carbs to keep up with your tour guide.

Until next time, travel safely!